The evening reveals the annual ranking of the top 50 bars in the world, as voted for by over 500 industry experts from across the globe, shining a light on the most innovative and exciting developments in bars and bartending. The list stands as the ultimate international guide to the world’s best bars and drinking destinations.

The 2018 awards event is set to take place at the Roundhouse in London, UK; the largest venue to host the awards to date. The evening attracts a unique community of the best bartending talent from around the world, from industry icons to emerging stars bringing new trends to the table. The event sees a live countdown of the list, culminating in the coveted award of The World’s Best Bar, sponsored by Perrier, which was awarded to London’s American Bar at The Savoy in 2017.

Further award categories announced at the ceremony include the Industry Icon Award, which celebrates a lifetime’s work of an individual in the drinks sector, and the Altos Bartenders’ Bartender, voted for by the bartenders of The World’s 50 Best Bars. The Campari One To Watch Award will recognise an international rising-star bar, while the Heering Legend of the List will be awarded to a bar that has performed most consistently over the list’s history.

This year also sees the introduction of the Ketel One Sustainable Bar Award, which will be awarded to the bar on the list with the highest overall sustainability rating, as audited by the Sustainable Restaurant Association. Continental Awards honour the best bar in each region – North America, South America, Europe, the Middle East & Africa, Asia and Australasia – while the Highest New Entry Award, sponsored by Torres, and the Highest Climber Award complete the line-up.

A list of the bars ranked from 51st to 100th in the world, as voted by the global Academy, will be revealed two weeks ahead of the awards event on the 19th September. The 51-100 list showcases some of the world’s best up and coming bars as well as mainstays from years past, adding intrigue around who might be included on the 50 Best list. William Drew, Group Editor of The World’s 50 Best Bars, says: “We are thrilled to host the Oscars of the bar world in a new venue this year, bringing together the best bartenders on the planet under one roof for an evening of celebration, laced with high-quality cocktails. The awards will showcase the world’s finest bars, the talented people behind them and the unforgettable experiences they serve up. The World’s 50 Best Bars helps illuminate the artistry of bartending and provides a definitive guide to the finest global destinations for the discerning drinker.”

Incorporating grand hotel bars, secretive speakeasies, quirky salons and classic drinking dens, The World’s 50 Best Bars list is a celebration of the diversity and universality of drinks culture and a reflection of new and developing bar scenes all over the world. In London, bartenders and owners from the 50 Best list will also come together before the ceremony on 3rd October for the Bartenders’ Feast, hosted this year at the original Hakkasan restaurant in London, before being transported to the Roundhouse for the gala awards itself. The event will also be livestreamed on the 50 Best Bars Facebook page. 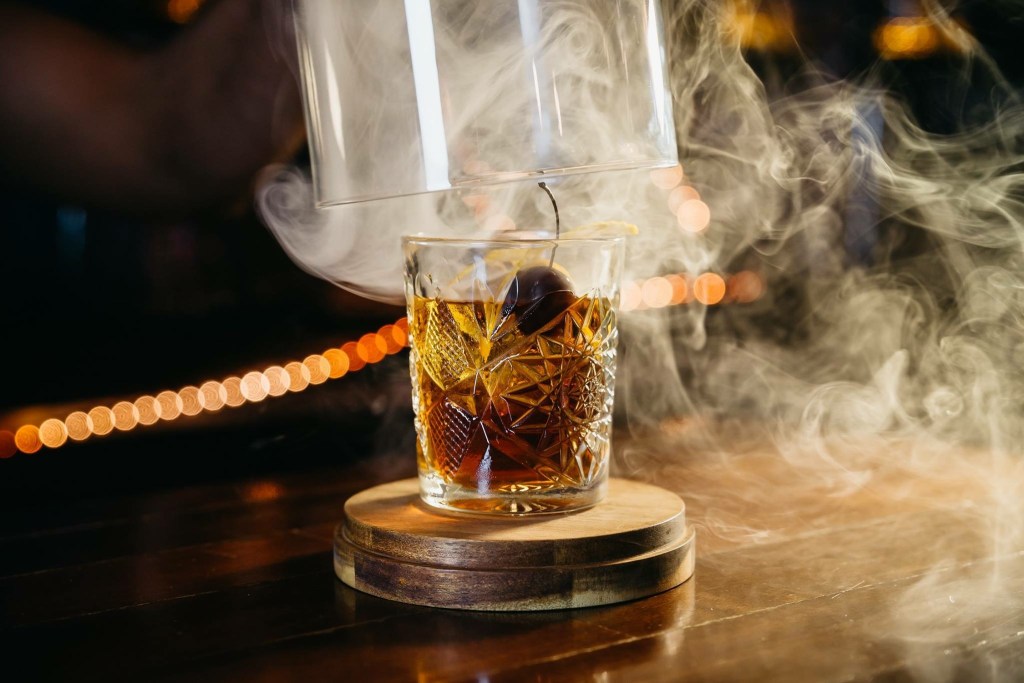 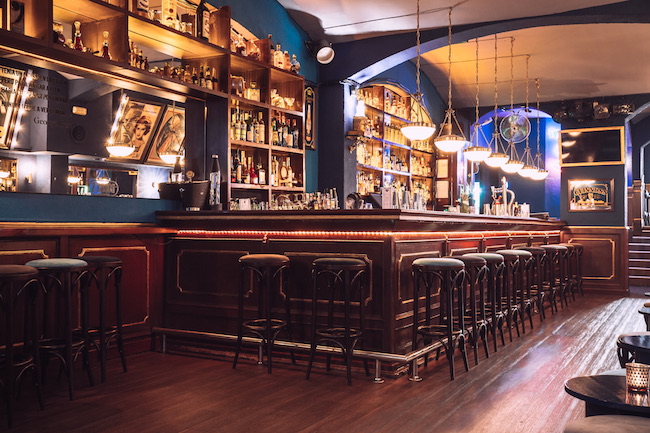